SELLING NIGERIA TO THE US: THE INSPIRING STORY OF ADEWUMI

Jacob Adewumi and his wife, Grace, were among the Nigerian professionals in the 60s who travelled to England for further studies. Jacob and Grace who were physicians had travelled to further their medical education. On 12 September 1962, a son was born to the young couple and named Jonathan Adewumi. The child was still young when they travelled back to Nigeria with the intention of establishing a maternity hospital in their hometown of Ile Oluji, in the present day Ondo State, South-Western Nigeria, to reduce the overdependence on public hospitals which could not adequately contain the growing population at that time and also address the suffering of pregnant women travelling several kilometres to city for medical care. 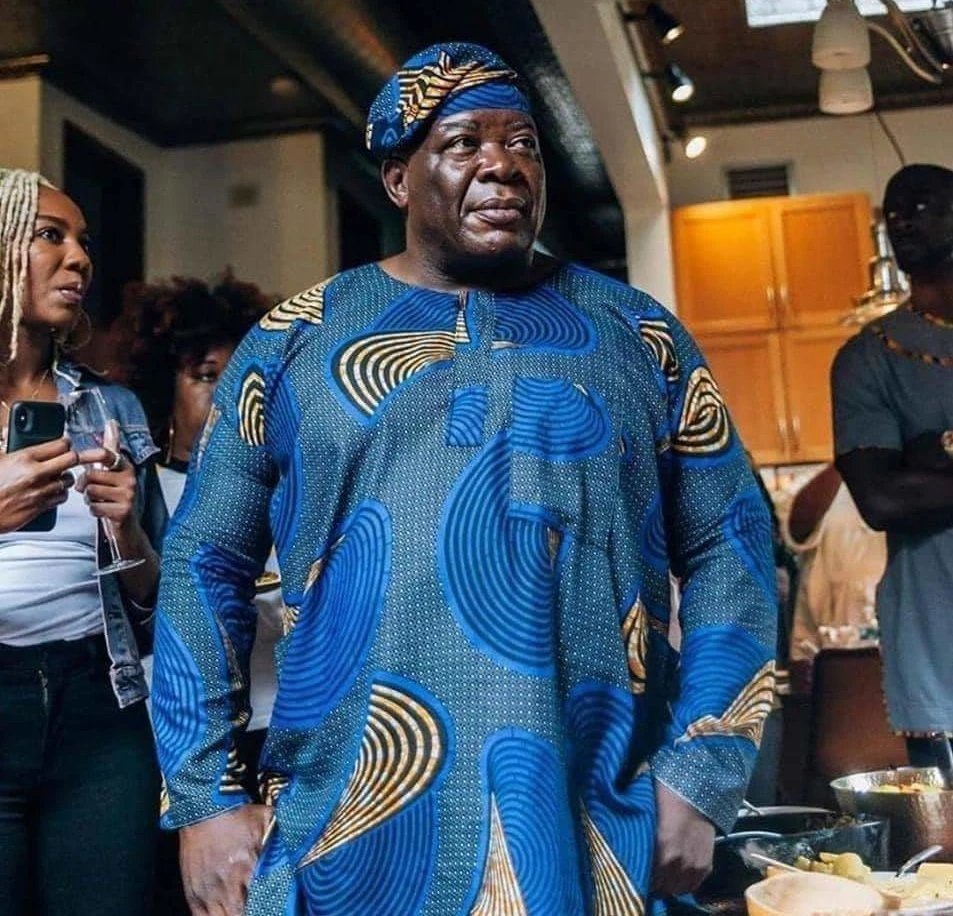 When Jonathan was 10, the family travelled out of the country again, this time around, to Bronx in New York City, US. Young Adewumi attended Brooklyn Technical High School and in 1986 went to Utica College where he bagged a degree in Computer Science. He had African History as his favourite subject. His love for sports especially handball was noticeable. He joined student unionism and went to become the President of the Black Student Union and a member of the Kappa Alpha Psi fraternity, an organisation he later helped establish in Nigeria.

Years later, Jocob and Grace Adewumi moved back to Nigeria leaving Jonathan Adewumi and his siblings. Soon the parents started sending beautiful children clothes from Nigeria to their children. Jonathan and his sister wore the clothes and people started asking about the unique garments. Jonathan who was by nature a businessman and good salesperson saw that as an opportunity to market their Nigerian made fabrics and fashion.

Note that African clothing in the 60s had gained popularity as a part of political movement and in the 80s, Jonathan Adewumi started a company that would focus on African fabrics and fashion. Together with his two of his four siblings, he started showcasing their clothes to student union groups, college campuses, bridal shows and other events where he got nationwide exposure especially with the Miss Black American Pageant in 1989. Music star like Stevie Wonder, his friend Aretha Franklin, and actor, Wesley Snipes soon became customers and fans.

Even when the company closed after two decades of operation following the 9/11 when pro-American-made products sentiment heightened, his love for his Nigerian heritage was still strong, so was his desire to continue selling his Nigerian rich culture to the US, a country he had lived for so many years and deeply established connection among the African American community, African immigrants and other Americans.

Jonathan Adewumi travelled to Nigeria where he spent few years and returned to the US to join his brother at a Nigerian restaurant called, Amarachi, in Brooklyn. Adewumi with his size and likeable personality quickly turned the restaurant known for its West African jollof served with oxtails upon interesting Afrobeat music into a cultural centre attracting immigrants and serving as a place of choice for community events.

According to Ngo Nwaokoro, a former deputy Mayor of Newark, “Jonathan had a unique way of making everyone feel at home, like they belong”

Jonathan Adewumi was a true Nigerian who was proud of his root and had used whatever opportunity he had to showcase his country’s rich cultural heritage. He created the Nigerian film festival in Brooklyn and had provided a platform to bridge the gap between Africans and African Americans.  He was a businessman, cultural icon and ambassador who dedicated most of his life promoting Nigerian fabrics, fashion and culture in the US.

On 17 April 2020, Mr. Jonathan Adewunmi died at 57 at Bayonne Medical Centre in New Jersey from complications of Covid-19.

Being a divorcee, he is survived by a son, Jonathan Adewunmi Jr, two brothers, Adebayo Adewumi and Samuel Adewumi and two sisters, Joyce Adewumi and Elizabeth Body-Lawson.

MOJ: THE LADY LAWYER WHOSE HEART IS IN MUSIC

BY: JERRY OBANYERO One late evening, sometime in ...