The outbreak of Corona Virus (Covid-19), and the perceived secrecy of the Chinese Government has raised concern and suspicion, as well as theories that the deadly pandemic may have been manufactured and deliberately released by the Chinese Government for unknown reasons. If substantiated, the action of the Chinese Government will amount to the use of biological weapon, and a breach of international Conventions. Biological weapons, according to the World Health Organization (WHO), are microorganisms like virus, bacteria, fungi, or other toxins that are produced and released deliberately to cause disease and death in humans, animals or plants. 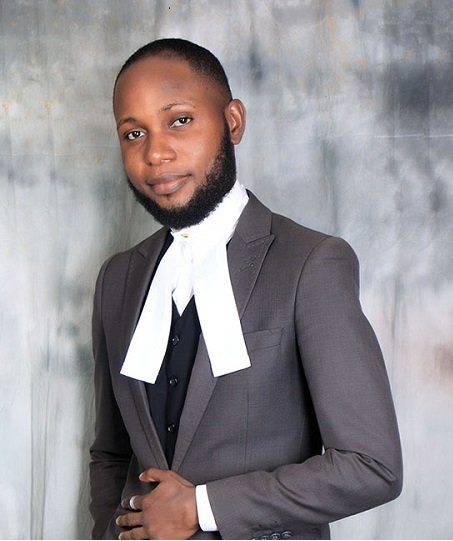 ALSO READ: WHY YOU SHOULD THINK AGAIN BEFORE REQUESTING FOR THE IDENTITIES OF COVID-19 PATIENTS

From time immemorial, man has used poisons for assassinating either individual enemies or armies. Archers of ancient armies often infected their arrows with poisonous substances. However, in modern history, the German army was the first to use biological weapons during the First World War (1914-1918), though on a small scale, and was particularly unsuccessful. This instigated the proliferation of biological warfare programmes and research across the globe. Consequently, the international community signed the 1925 Geneva Protocol, prohibiting the use of biological weapons. However, the Protocol proved inadequate, as the Japanese embarked on a large scale biological warfare programme, which it eventually used during the Second World War (1939-1945) in the conquest of China. The resulting epidemics persisted for years and continued to kill more than 30,000 people in 1947, two years after the war. Following this event, countries around the world further intensified their biological warfare programmes. Responsively, the Biological and Toxin Weapons Convention (BTWC) of 1972 came into being, as an improvement on the 1925 Geneva Protocol. While the Protocol only prohibited the use of chemical or biological weapons, the BTWC goes further to prohibit research and programmes involving biological weapons.

ALSO READ: EFFECTS OF COVID-19 ON ECONOMIC PRODUCTION AND IMPORTATION

It will be a soothing relief if this suspicion and theory is false. However, if substantiated, the ensuing eventualities, though not desired, will be sadly interesting. This is because in modern history, Iraq is the only country to have suffered serious international sanction for the use of biological weapon. Following the invasion of Kuwait by Iraq during the gulf war, the United Nations Security Council (UNSC) adopted series of Resolutions to compel Iraq to destroy its arsenal of chemical and biological weapons (Resolution 687). The refusal of the Iraq government to comply, resulted in the use of military force to compel compliance. The approach of the UNSC remains the blue print for the enforcement of the 1925 Geneva Protocol and the 1972 BTWC. Whether the world will experience a similar approach in the wake of Covid-19 will depend on the outcome of a thorough investigation, if any will be carried out.

SAMSON ADANLAWO is a legal practitioner, brilliant researcher, proficient writer, and a human resource person. When not working, he likes to play chess and word games, surf the internet, and hang out with friends. He currently lives in Abuja. You can reach him on [email protected] and also on LinkedIn