THE TORT OF DEFAMATION: BEYOND THE FREEDOM OF EXPRESSION

Recent occurrences in Nigeria have not only made the tort of Defamation increasingly interesting, it has also reinforced its significance. Some of these occurrences include a published audio recording by a musician, contents of which contains imputation of crime against a minister, and numerous rape allegations. Another interesting angle is that Nigerians in recent times have become more aware of their right to freedom of expression and its importance, and very often do lay claim to it, albeit quite sentimentally.

Right to Freedom of Expression and the Press 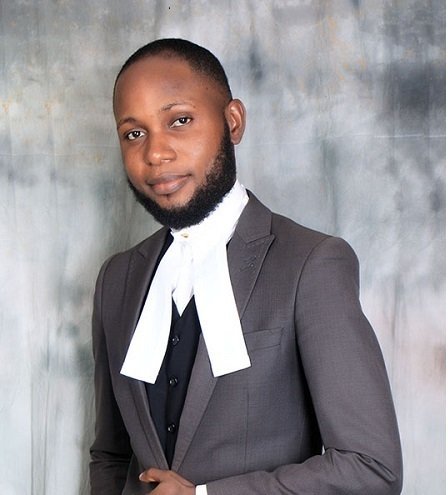 The Tort of Defamation

Defamation is causing injury to the reputation of a person as a result of words written or spoken by another person in the presence of third parties or published to third parties. Simply put, it is the act of saying or publishing false narratives in order to ridicule or make people have bad opinion of someone.

There are two types of Defamation: Libel and Slander.

√ Imputation of adultery especially against a woman

In any of these situations, the defamed party need not prove that actual damage was done as this will be presumed. Thus to call another person 'rapist' or 'quack doctor' or 'charge and bail lawyer' in his presence and the presence of third parties will be actionable per se.

To succeed in an action for defamation, the defamed claimant must prove the following three elements:

1. That the words are defamatory

The words or expression complained of must not just be mere insult or abuse, but words serious enough to bring to ridicule, contempt or injure reputation in the eyes of right thinking members of the society. Thus, expressions like 'you're childish' or 'you're stupid' or 'your father' may not be actionable. However, it is noteworthy, that the context of usage, and the parties involved will be considered.

2. That the words refer to the defamed party.

ALSO READ: THE CONSPIRACY THEORTY OF CORONA VIRUS AND THE COMPLEXITIES OF BIOLOGICAL DISARMAMENT

3. That the words must be published.

The right to freedom of expression is sacrosanct, and a fundamental part of every civilized and democratic society. Hence, everyone is expected to act with civility. The freedom of expression as a right is meant to protect the notion that the expression of dissent or subversive views and opinions should be allowed without fear of punishment. However, this right is often taken over board, either from sheer ignorance or raw sentiments, or a mixture of both. Whatever the case, anyone who has suffered disrepute as a result of false or defamatory statements of another, can approach the court of law for remedy.

SAMSON ADANLAWO is a legal practitioner, brilliant researcher, proficient writer, a human resource person and Contributor to YoungNigerian.com. When not working, he likes to play chess and word games, surf the internet, and hang out with friends. He currently lives in Abuja. You can reach him on [email protected] and also on LinkedIn.