The British-Nigerian wold heavyweight boxing champion, Anthony Oluwafemi Olaseni Joshua, does not only have money and fame but a legion of adorable fans all over the world. It however came as a shock to many when he reveals to the The Sun UK that he is still very much single. 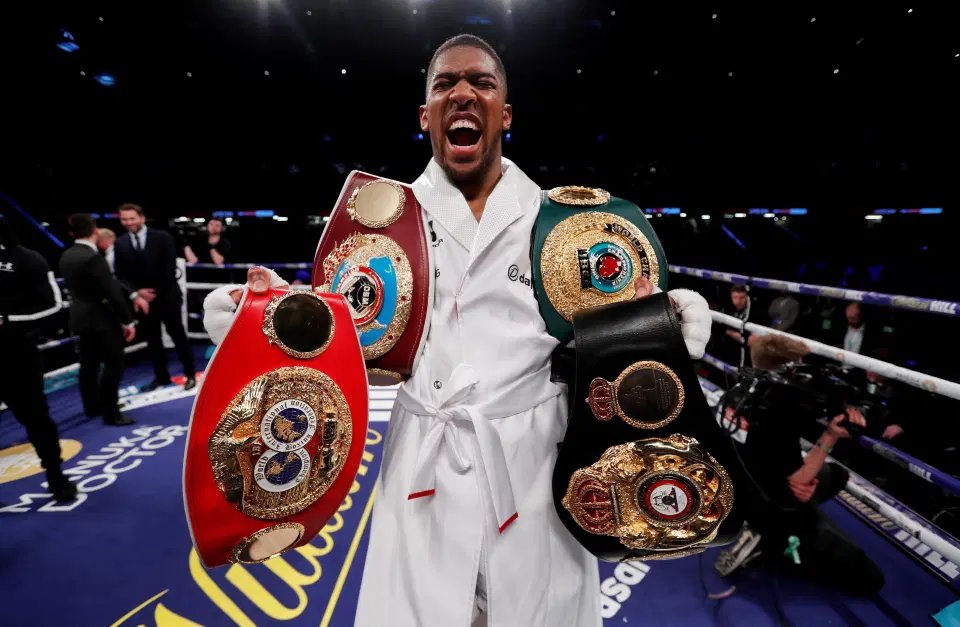 Anthony Joshua popularly called “AJ” has a four-year old son, Joseph Temiloluwa Prince Joshua, with ex-girlfriend, Nicole Osborn. Recall, it was revealed sometime last year, after his title winning victory over Charles Martin that his son was born on 6 October 2015. AJ is said to have bought a £500,000 flat in Finchley, north London for his son and ex-girlfriend. 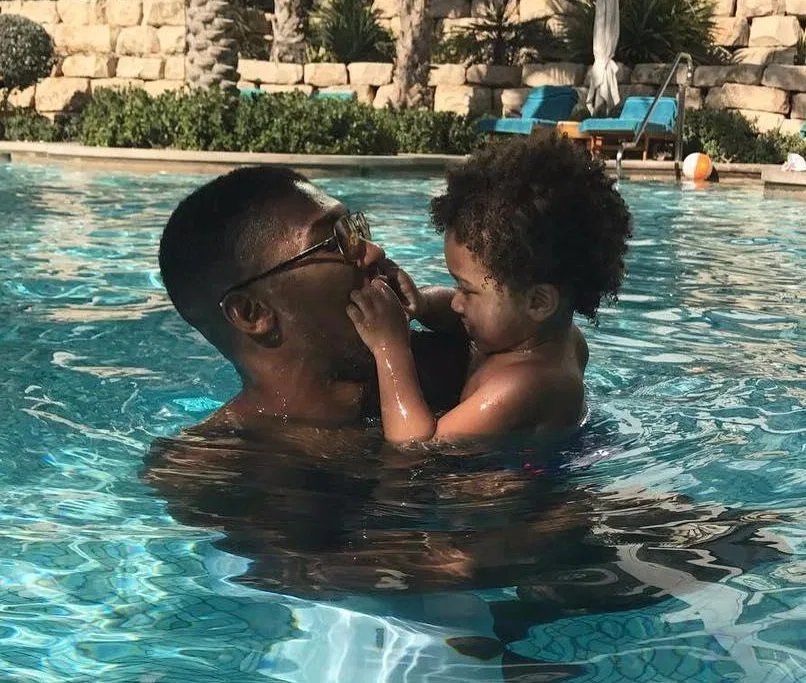 AJ has lamented about his struggles and challenges to align his career and personal life, and in finding true love.

According to him, "I think you can date and still be a successful sportsman but it’s hard to find a balance and I would have to compromise — which I’ve not felt able to do.

"My dad never gave me advice about much. But in terms of relationships what I have learnt and what I tell my son is, it would be nice to find a high school sweetheart and to grow together because as you get older you get set in your ways.

"For me to have a relationship now means I would have to compromise and change my ways and I don’t know how easy that would be for me to do.

"So I do date but I don’t get to the stage where I actually put anyone into that position."

The world super-boxer reportedly stays and shares a council flat with his mother, and owns a modest flat in Sheffield where he usually stays when training for fights.

ALSO READ: ATTRACTING A BETTER PARTNER, WHAT YOU NEED TO KNOW

AJ who believes he may still find true love and partner says, ”I have been thinking, maybe I need to get off the estate and start going to celebrity parties maybe do something different. I really hope that I will probably meet someone who understands fame that would really make sense”.

Talking specifically about the qualities his girlfriend should have, he says, “But then it needs to be someone down to earth, someone who is family-orientated and would take my mum as their second mum”.

The 30-year old Watford boxer born to Nigerian parents feels considering his age it is high time he got hooked up.

“As I get older it would be nice to bring someone into my world but it’s dependent on who and I just haven’t found someone yet.”

BY: JERRY OBANYERO Recently, the news space was d ...