The Software talent company, Andela has laid off 135 staff members across Africa. Andela was launched in Nigeria in 2014 as a Pan-African software developers company aimed at helping companies globally overcome shortage of manpower of skilled software developers. Andela has its headquarters in United States with offices in Nigeria, Kenya, Uganda and Rwanda. 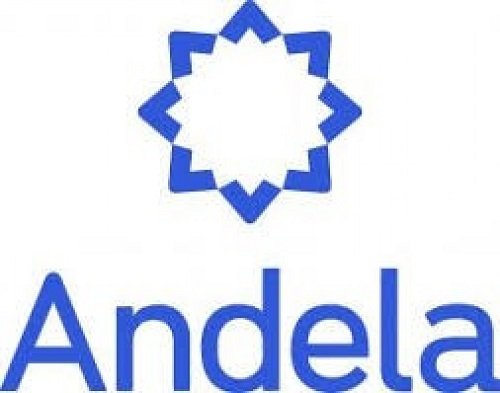 The CEO of the company, Jeremy Johnson, via a video conference call announced that more than 1,300 staff in seven countries, namely, Egypt, Ghana, Kenya, Uganda, US and Nigeria, will be laid off. According to Jeremy, Andela’s customer base has collectively done fairly with this period, however, the decision to lay off staff has become necessary due to the Coronavirus pandemic. He said the pandemic has impacted negatively on their customers and the company projected a decline in customers and increase in churn moving forward.

He said, “While our customer base has held up better than most, the majority have still been impacted by the economic downturn. Expectations for slow growth necessitate cost-cutting measures to ensure that we make it to the other side,”

The layoffs affects about 10% of the company and will take effect from May 8 in all locations with the exception of Kenya and Egypt. The company promises to provide severance packages and four months of health coverage for the affected employees.

This is not the first time the African start-up tech company will lay off its staff. In September 2019, the company announced the laying off of 420 of junior developers across Uganda, Kenya and Nigeria in what it terms as ‘restructuring talent pool to more closely align with global market demand’. The company’s focus has since the announcement shifted from being a talent accelerator to a full-on talent outsourcing company as it commenced acquiring more senior developers.

“We will hire another 700 experienced engineers by the end of 2020 in order to keep up with demand from our partners,” Jeremy wrote in a blog post at the time.

However, some analysts express doubts as to the possibility of Jeremy’s statement.  Andela is one of the most highly funded African company (though headquartered outside Africa) with funding from Chan Zuckerberg Initiative and investment from CRE Venture Capital, DBL Partners, Ampo, Salesforce Ventures and TLcom Capital. The company received total of $40 million in Series C funding in 2017.

The recent layoff is the third to occur in only a space of nine months as the second layoff was announced in late February and was initiated through a ‘voluntary exit program’ for developers in Kenga, Uganda and Nigeria.

Andela has insisted that engineers will not be affected as other departments are trimmed, which makes the condition of this specific lay off different from the previous ones as companies all over the world  due to the recession caused by Covid-19 pandemic are either laying off, slashing salaries or furloughing. More so, Ghana and Rwanda are not affected by these layoffs.

Jeremy also announced that Andela’s directors salaries will be slashed by 10% to 30% as the company hopes to save about $5 million from layoffs and in the long run, curtain its expenses of roughly $25 million on software, travel and compensations.

Covid-19 pandemic has affected businesses globally but seeing that layoffs of staff has started since last year in Andela opinions are divided as to whether it is truly the company’s part of the company’s deliberate restructuring program or the company is trying to survive the huge business storm.